HOW RATS GET INTO BUILDINGS

Most common scenarios are as follows..

Via an uncapped inlet

This happens when a downstairs toilet or external soil vent pipe (SVP) has its position moved but the old pipe is not capped off properly. 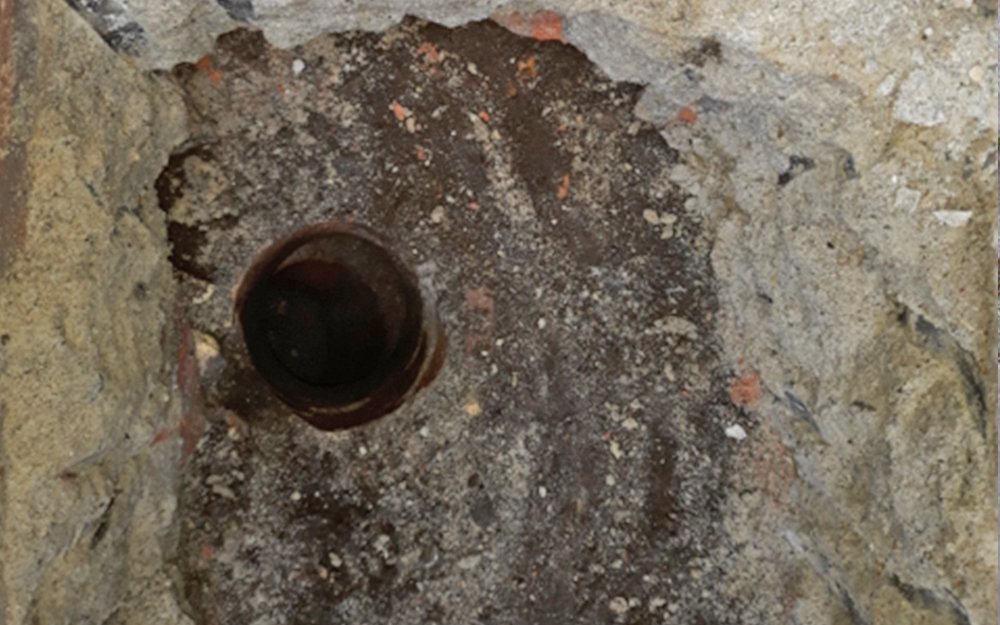 Some Victorian properties pass their waste under the footprint of the house via a clay pipe. These clay pipes can crack, collapse or have sections come apart allowing rats to emerge under the floor. 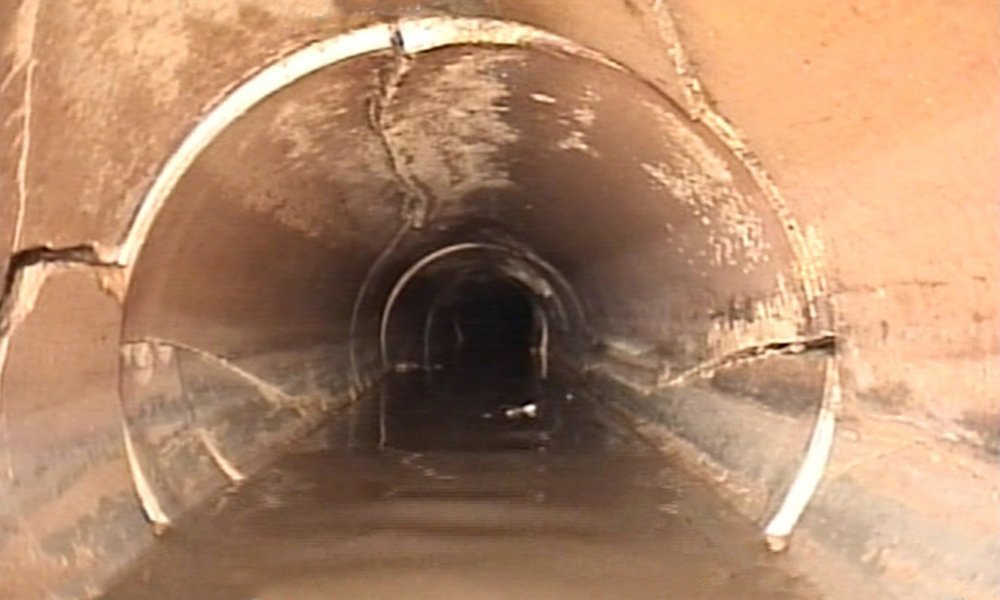 Clay pipes have different wall thicknesses to modern PVC pipes. A rubber flexible coupling is typically used to join the two pipes together, but rats can chew through these like butter and they’ll often come apart during slab settlement. 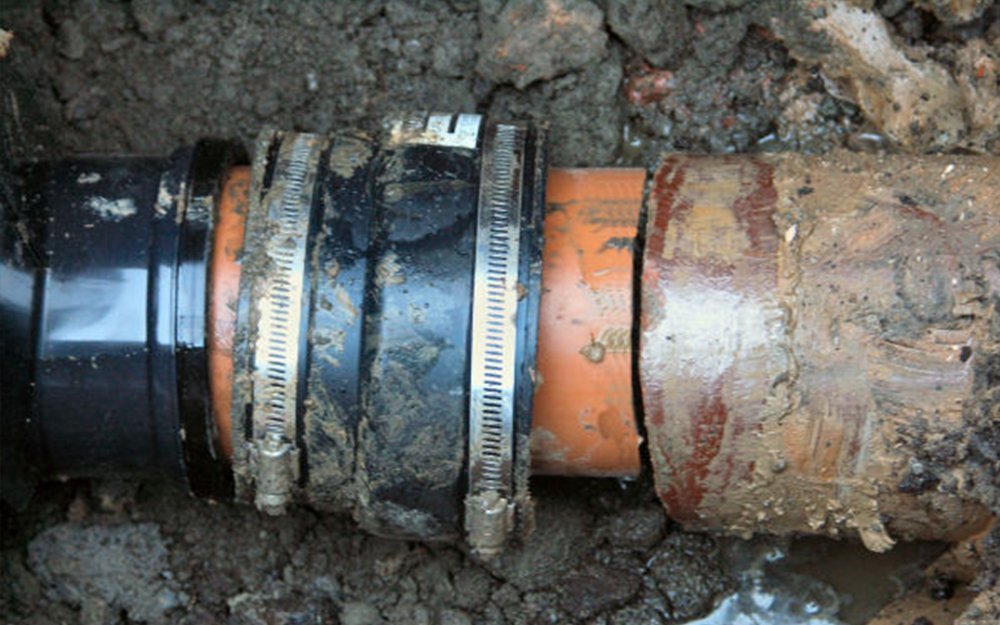 Modern plastic pipes are made from PVC of around 4mm wall thickness – provided rats can access a leading edge, they can chew through these very easily. 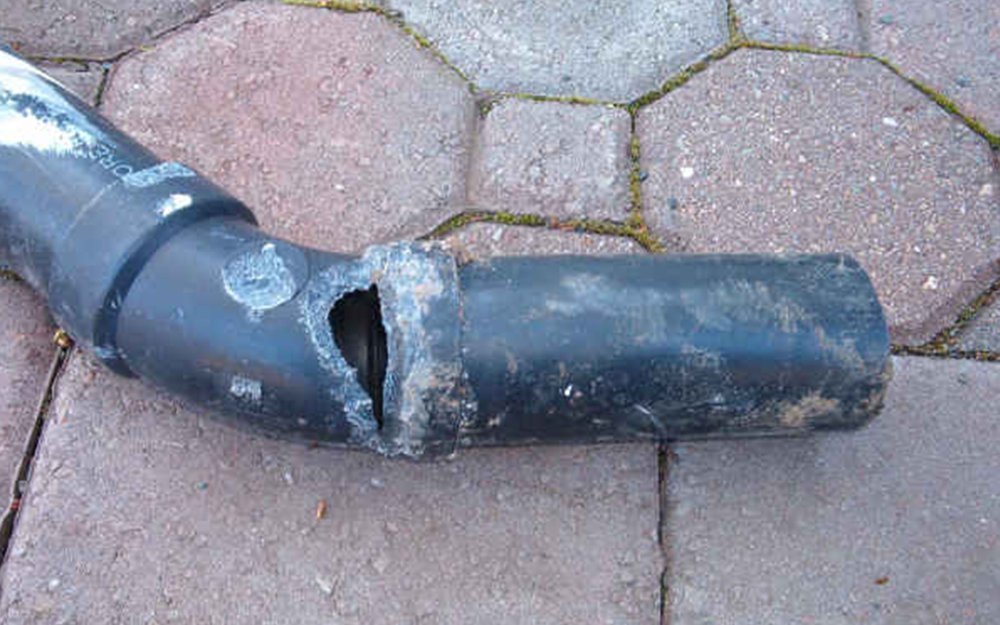 Up to around the 1960’s, these were usually cast iron which corrodes quite heavily internally (as this is the unpainted part) and this corrosion allows rats to grip and climb up the inside. They can then emerge out the top of the SVP and enter roof voids under the tiles above the gutter or other such weak spots. 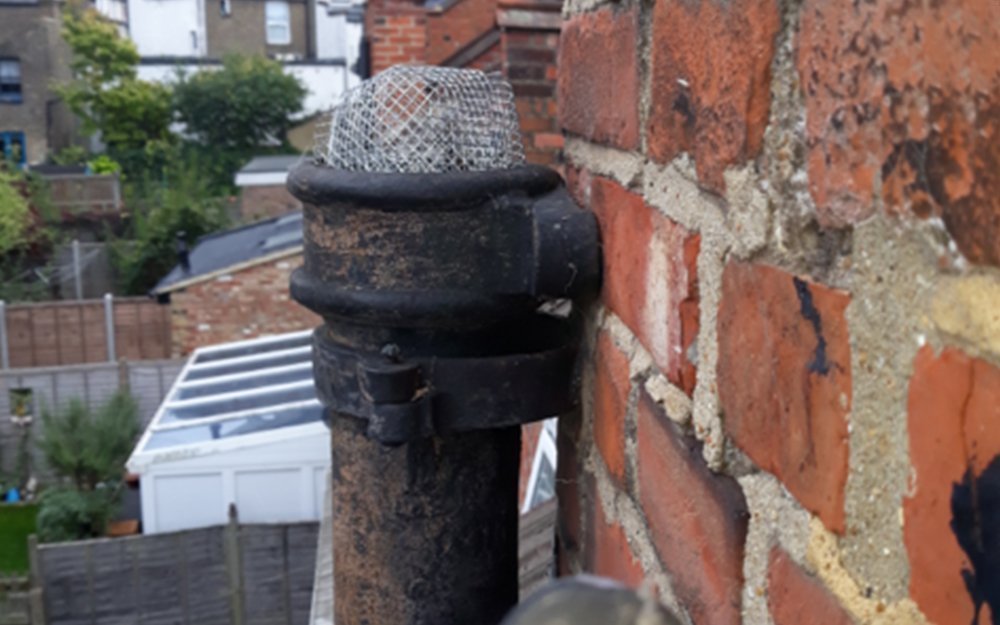 Because gutter pipes are so thin (68mm) the rats don’t need to grip the smooth insides – they simply push themselves against the inside of the pipe and wriggle up in a similar undulating movement to a snake. This means they can access soffit runs and potentially access your roof space. 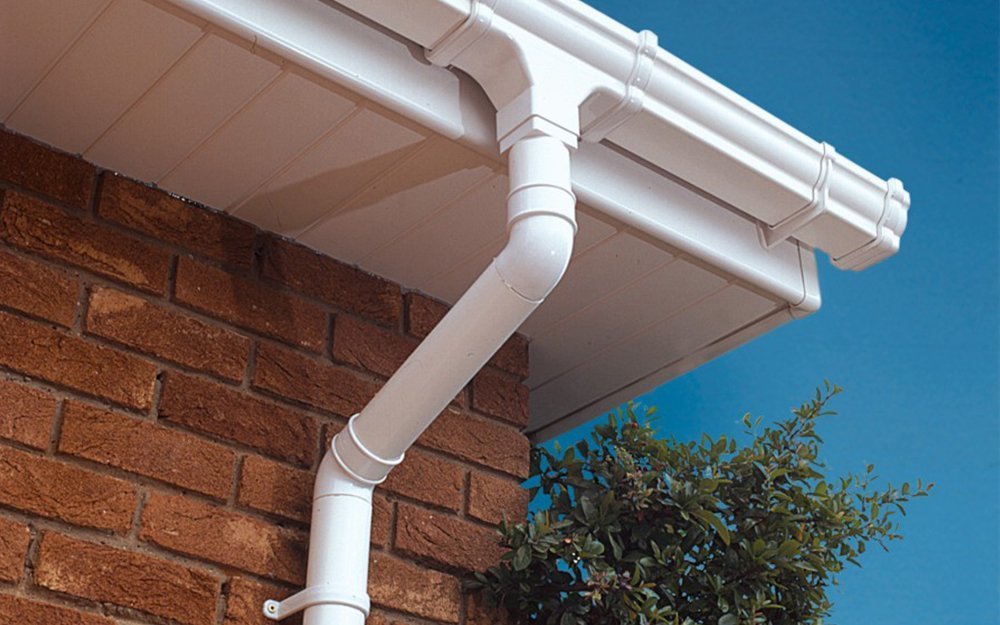 If an opportunity presents itself for rats to gain access to a building fabric, then they will enter for the same reasons sewer rats do – it’s drier and warmer than outside

Most common scenarios are as follows..

Air bricks can be cast iron, ceramic or plastic and are there to ventilate wall cavities and floor cavities and so keep damp issues at bay. Plastic air bricks are the highest risk – these can be chewed through by rats overnight. 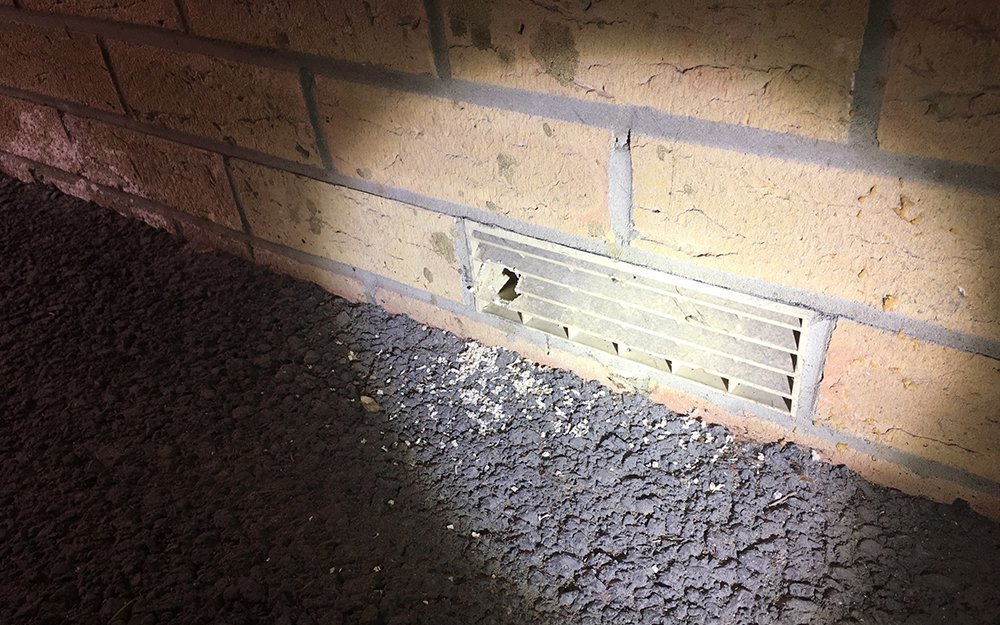 Water pipes often pass through walls to service outside taps or carry waste water to outside gulleys. If the walls are cavity walls and the gap around the pipe is more than 10mm, then this could be a potential entry point to the building fabric. 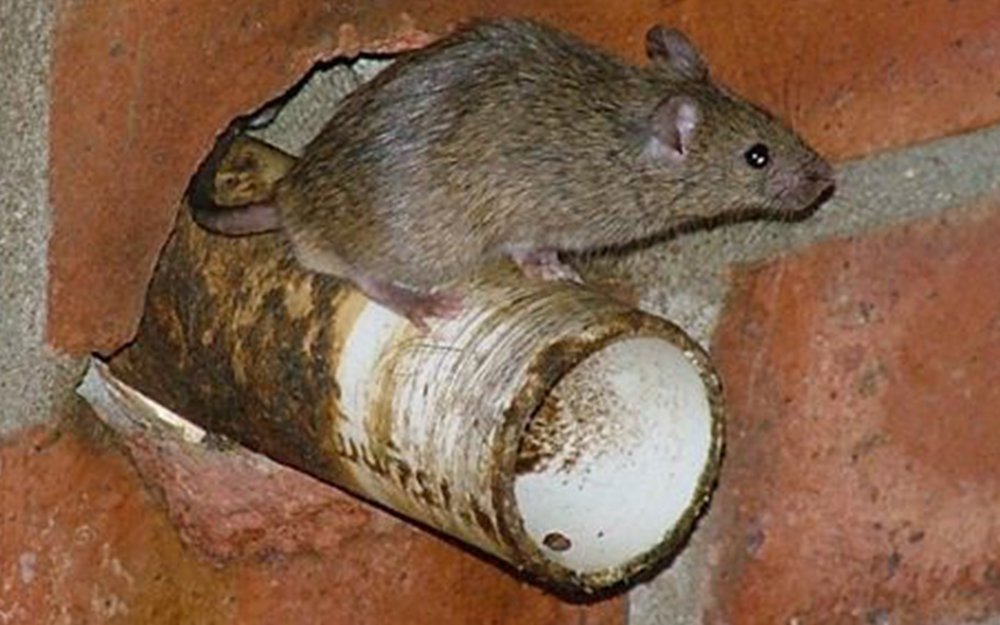 Modern buildings have external gas and electrical meters that then pass a feed into the building via a hole in the wall. Again where cavity walls exist and the gap around the feed is more than 10mm, then this could be a potential entry point. 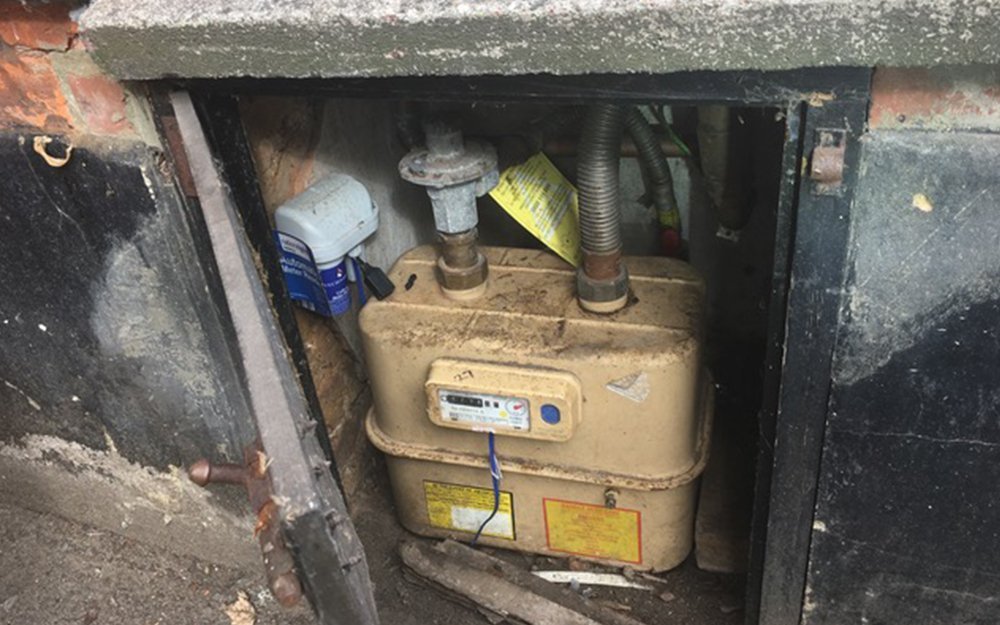 A common problem for extensions and for uPVC doors in particular – there is often a gap between the brickwork and step as the builder will always make a doorway larger than the door to make fitment easier. 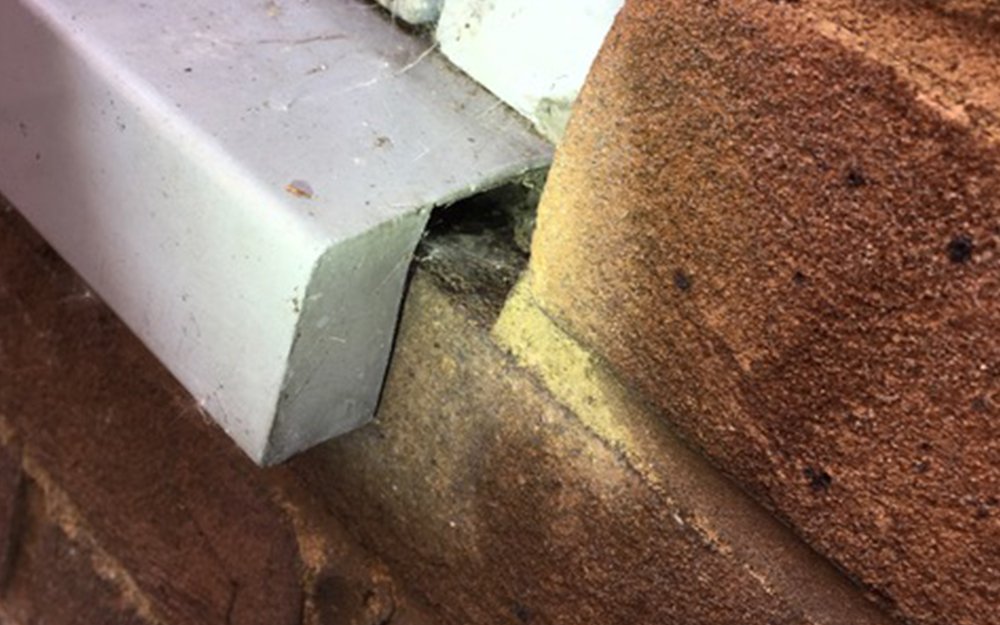 Via a neighbouring property

Most houses will be within a terraced row or block of flats – semi-detached at best.

Depending on the construction of the building, sometimes rats can travel across from one building to another via wall cavities and roof voids or via shared service ducts for blocks of flats.

This is typically a consideration with terraced and semi-detached houses built from 1930 onwards as that’s when cavity walls began to become mainstream and roof voids simply had an internal firebreak rather than a continuation of the party wall through the roofline as with Victorian/Edwardian buildings. 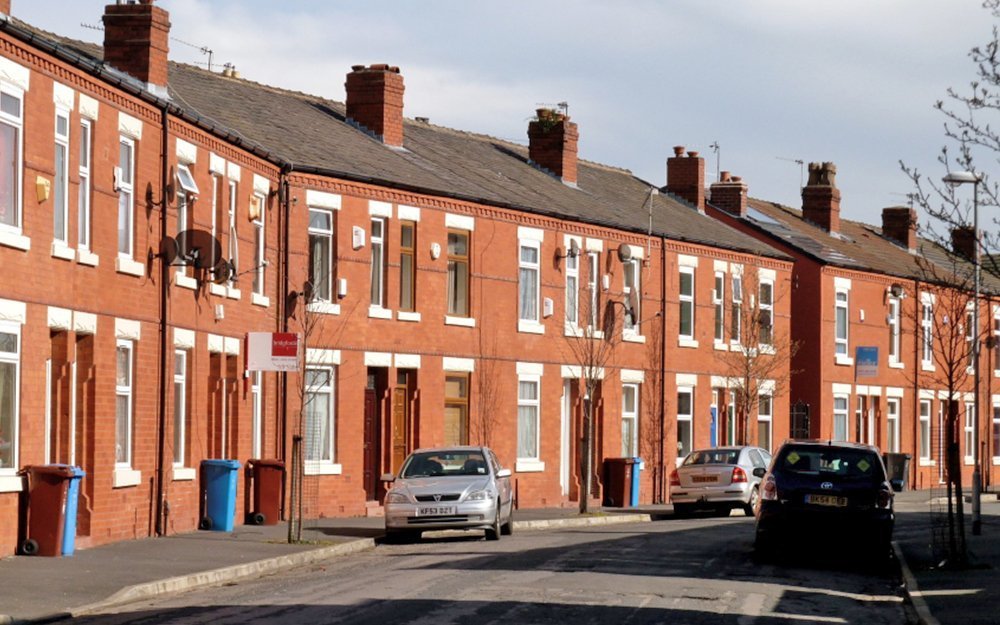 To make this site work properly, we sometimes place small data files called cookies on your device.
Accept and move on
Find out more